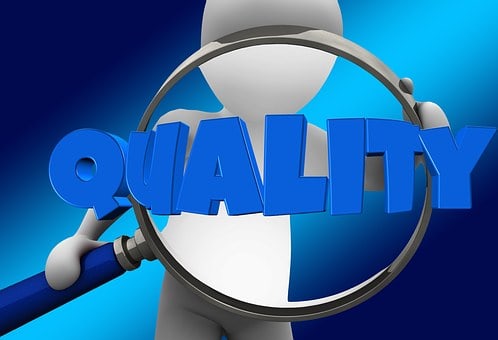 Most inspections were carried out in the EU/EEA/EFTA (42%) followed by inspections in the USA (28%) and the Middle East/Asia/Pacific (20%).

The most frequent findings are related to essential documents, for example:

The second most frequent findings was related to protocol compliance at the investigator site, for example:

The third most frequent findings were related to trial monitoring by sponsors, for example:

Many other findings were reported in other categories such as source documentation, data management, SOPs, contracts/agreements and qualifications and training. The last included incomplete training documentation, and lack of training for study personnel on trial-related procedures.

Link to the report:

Sorry, the comment form is closed at this time.