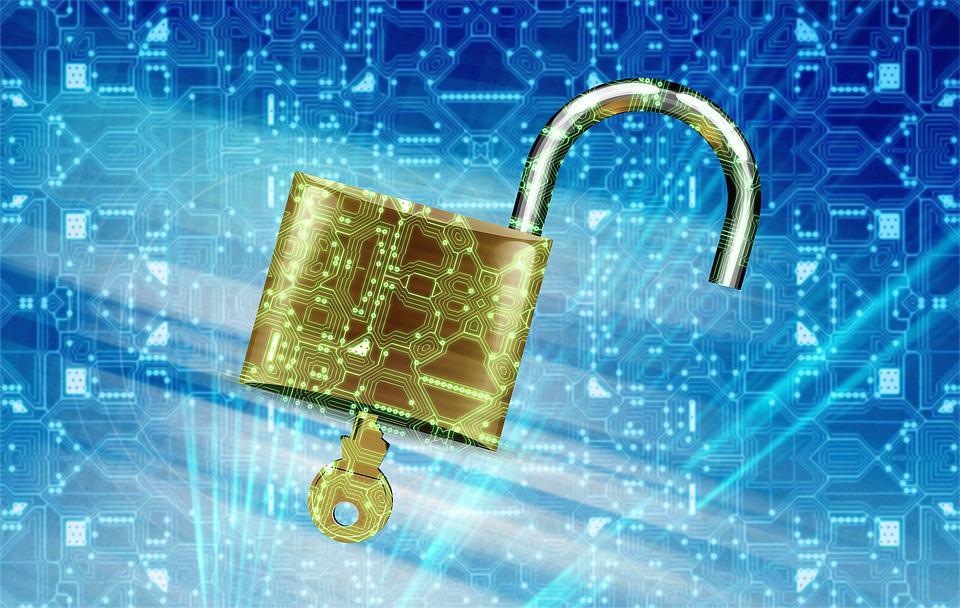 Posted at 09:33h in Inspection by Thuy Larsen 0 Comments
Share

Over the last decade, there has been a significant increase in the use of electronic systems for capture and handling of data in clinical research. In order to maintain the integrity of the data created and handled by these systems, there are several requirements to these systems such as validation, audit trail, security, access, back-up and restore.

Below are some frequent inspection findings related to the electronic systems used in clinical trials. Some of these findings had negative impact on approval of a marketing authorisation due to poor data integrity.

PharmaGCP frequently publishes relevant news in clinical research, you can get these news for free by following PharmaGCP on LinkedIn; https://www.linkedin.com/company/pharmagcp/