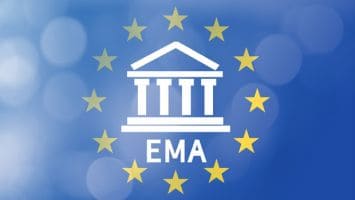 Serious breaches must be reported to the concerned Member States in Europe within 7 calendar days by the sponsor. Serious breach is a breach that is likely to affect to a significant degree the safety or physical or mental integrity of the participants; or the scientific value of the trial.

European Medicines Agency (EMA) draft guideline outlines the practical arrangements that will help sponsors to comply with the requirements. The guideline also provides examples of serious breaches and what should be reported.

The first part of the draft guideline describes the procedures for:

The second part of the draft guideline includes appendix 1 and appendix 2.

Appendix 1 is a non-exhaustive list of relatively common clinical trial issues and clarification of whether or not they should be considered as serious breaches.

Appendix 2 contains points to consider for assessment of the breach; such as initial assessment, corrective and preventive action (CAPA).

Link to the draft guideline: