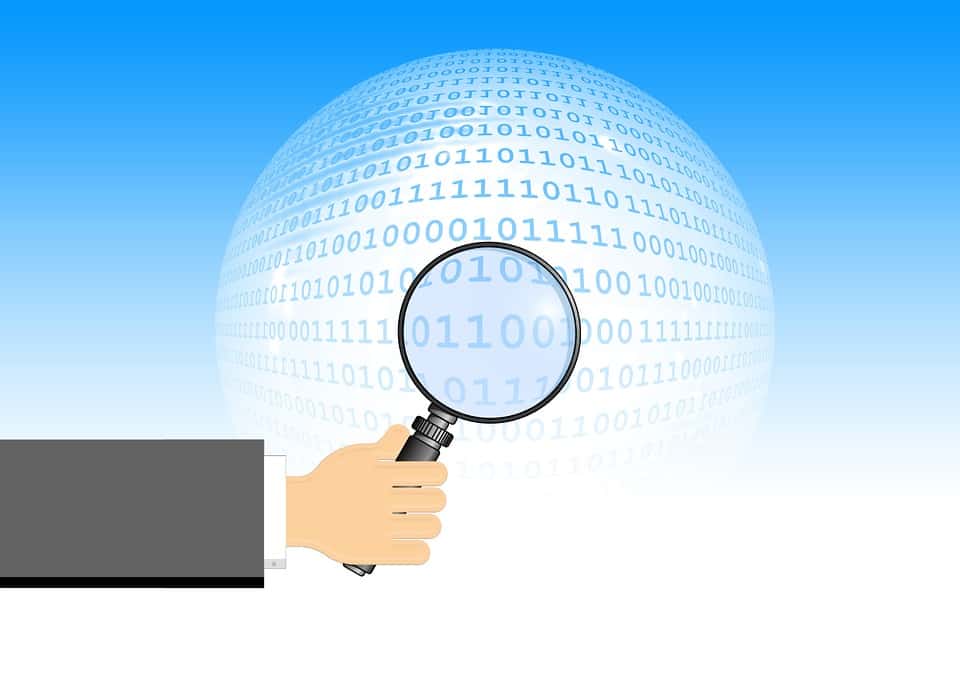 The MHRA (Medicines and Healthcare Products Regulatory Agency) UK has recently released the annual report of GCP inspection findings from 2016.

A total of 10 commercial sponsors were inspected and there were 3 critical findings from 3 organisations.

At the previous GCP inspection in 2013 there was a critical finding for data integrity relating to the use of electronic patient diaries (EPDs) for trial subjects to record details of IMP administration, any bleeding episodes, and responses to treatment. There were changes to subject-reported data that had been requested by investigator site staff and accepted in the study databases that were not supported by adequate source data. This was a critical finding due to the number of records affected and the direct link between subject-reported data and key study endpoints. In addition, there was a lack of evidence of appropriate testing of EPDs prior to release. This follow up inspection revealed that many of these same issues continued and the critical finding for data integrity remained as the data were unreliable.

A critical finding for data integrity was given for 2 reasons.

Secondly, the audit trail from the Interactive Response Technology (IRT) systems for both trials was not made available during the inspection and when it was provided, there was no time stamp of the actions taken by users. The IRT validation documentation had no evidence that the secondary endpoints scores that were calculated by the IRT system had been validated.

A critical finding was given for essential documents as the Trial Master File (TMF) presented as a hybrid paper and electronic TMF to the inspectors did not meet the requirements of the legislation; i.e., being the basis of the inspection, readily available, directly accessible and complete. The TMF quality generally impeded the inspectors from assessing GCP and legislative compliance. There was a particular issue with product and trial level documents. The TMF issues were seen systematically across all trials selected.

Sorry, the comment form is closed at this time.